What a venture capitalist looks for in a startup pitch

We spoke to the managing partner of a VC firm about the sort of startup pitches that grab investors' attention. Here's what he said.
Nov 14, 2019 • 3 minute read

If you've got a great idea and want to get it funded, it's likely you're hoping for some help from a venture capitalist. But competition is fierce for VC funding, so how do you actually stand apart from the crowd?

Well, we talked to a VC to find out. Craig Blair is the founder and managing partner of AirTree Ventures, a venture capital firm based in Sydney, Australia. AirTree has helped fund successful startups like Canva and Prospa, and Craig spoke to us about what investors are looking for when founders pitch their ideas.

For Craig, having a quality pitch deck that checks all the business planning boxes simply isn't enough anymore. With competition heating up, more startups trying to enter the game and limited funds to go around, a well-thought-out business plan is simply table stakes.

"The playbooks now are well and truly written," Craig says. "It's now so formulaic that you see the same thing over and over again."

This isn't all bad, Craig says. The upside is that startup founders are putting much more thought into how they pitch their ideas.

"In terms of explaining a problem, why it matters and how they can solve it in a unique fashion and have a unique take on the problem, I think that's improved a ton," he says.

But a quality pitch won't close the deal. Craig says it comes down to the connection a founder has to the problem their startup is addressing.

"For every hundred companies we see, we'll invest in one of them. In that, I think we're no different from any other venture investor. But, the 99 other founders you're competing with now are equally as ambitious as you, and they've got the same playbook," he says.

And, in spite of what some startup prognosticators have said, winning VC funding also doesn't solely rely on the experience and charisma of the founder, Craig says.

"This whole idea of, 'Is it the market, or is it the founder or is it the idea?' I think usually they coalesce. There are great founders who hone in on the right problem, [but] I think the most important determinant of success is timing. Is now the right time to solve that problem?"

Craig's advice to founders looking to put together a winning pitch for VCs is to consider all these elements in tandem.

"There are a few core elements. One is some sort of authentic connection between the problem and the founder. Another is a good reason why now is the time to solve that problem. Another is, ideally, some really interesting take on the product or solution that's novel and different. And then an idea of how you can triangulate towards a really big opportunity from what started out as a small pain point," he says.

Above all this, Craig urges founders to hone in on an idea they're passionate about. It's not enough to be novel, to have a good product or to identify a good market. Passion is indispensable, Craig says.

"It could be 10 or 20 years of the most productive parts of your career. You want to make sure you invest that in something you deeply care about. Don't make it up. Make sure it's something you care about." 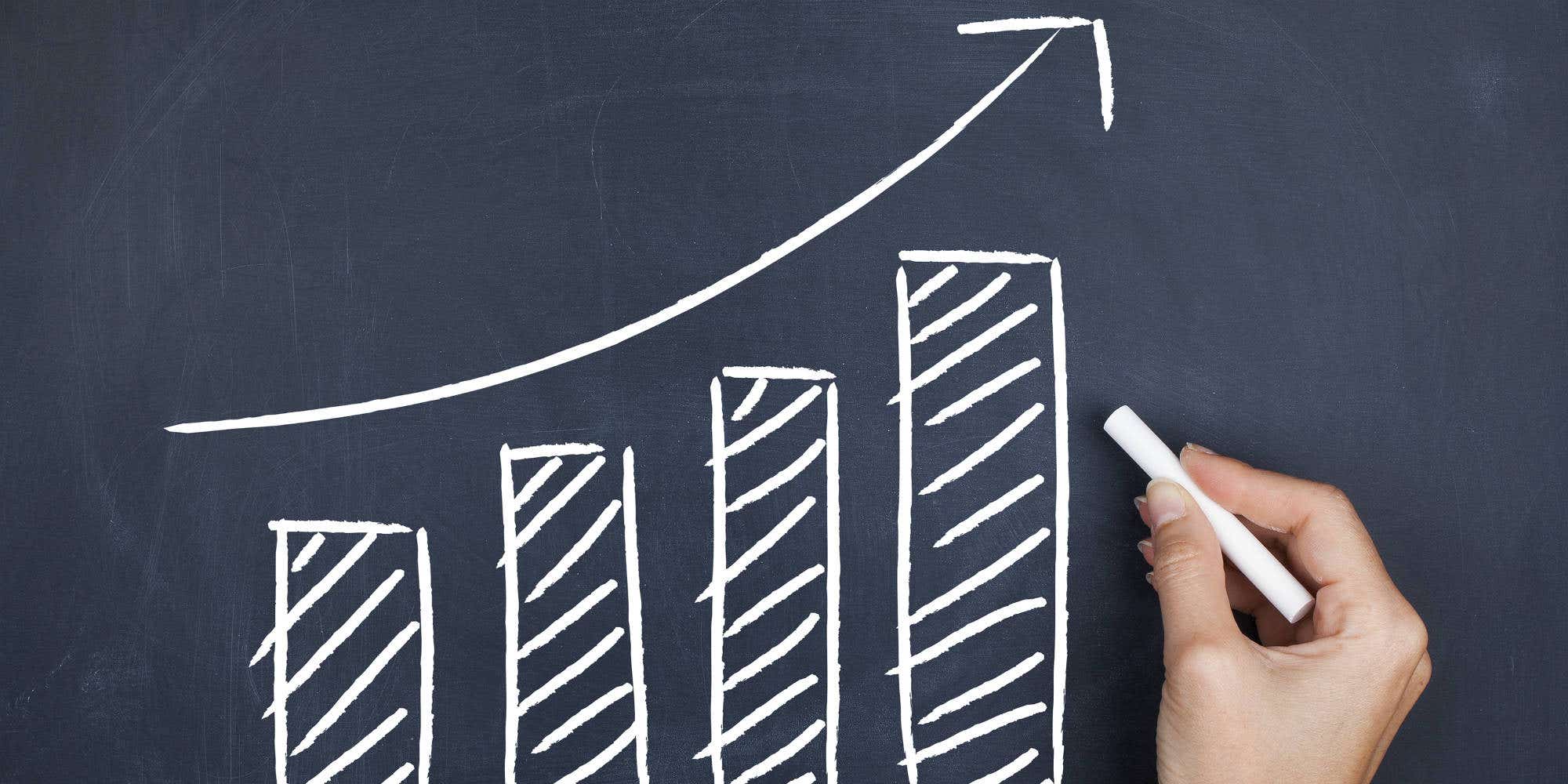 8 tools to boost your sales in 2019
By setting up a sales tech stack, you can streamline each phase of the sales process
6 MIN READ