Acerca de Windows Phone
Windows Phone is Microsoft's latest mobile operating system, after Windows Mobile. Launched in 2010, one of its most famous features is its user interface, also known as "Metro." The customization of this interface is one of the many Window Phone jobs available. The tiles can be rearranged, moved and customized according to the demands of the user.

Application development is another category of Windows Phone jobs. Apps can be designed through Visual Studio 2010 with the help of the Windows Phone Tools. For one to perform this job, he doesn't need formal certifications. He can familiarize himself with the program's manual. Programs such as Visual Basic NET and Expression Blend are other programs that can be used by people looking for Windows Phone jobs. Those with trainings or certifications of these programs can help a job seeker perform the job as warranted.

With its advertising platform, Windows Phone also provides jobs to those in the field of marketing and advertisement. As an ad-serving machine, this model allows users to go directly to the website after clicking on an application link. With this feature, designers and developers can create ads that promote goods to many Windows Phone users without the usual fuss. De 20,373 opiniones, los clientes califican nuestro Windows Phone Developers 4.86 de un total de 5 estrellas.
Contratar a Windows Phone Developers 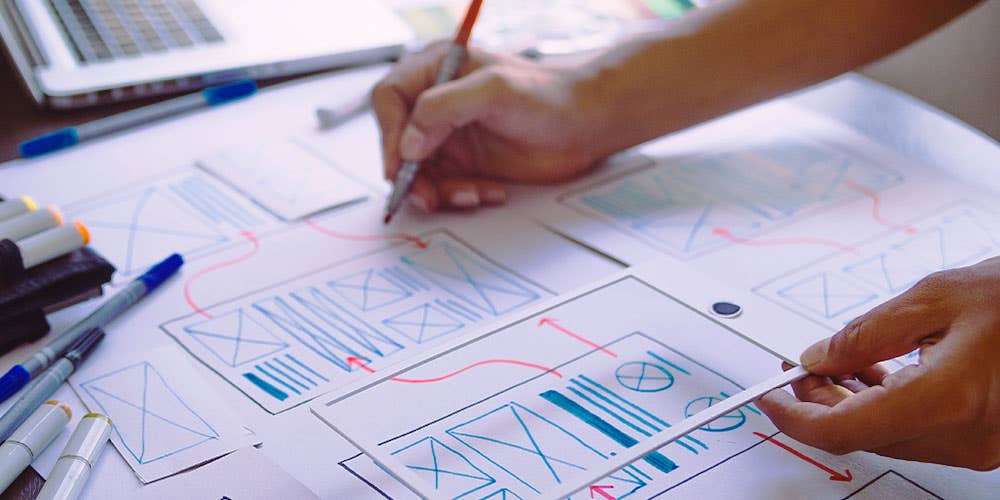 What type of mobile app should I build?
If you're planning on building a mobile app it must be profitable. We walk you through the different categories and the demand for each of them.
5 MIN READ 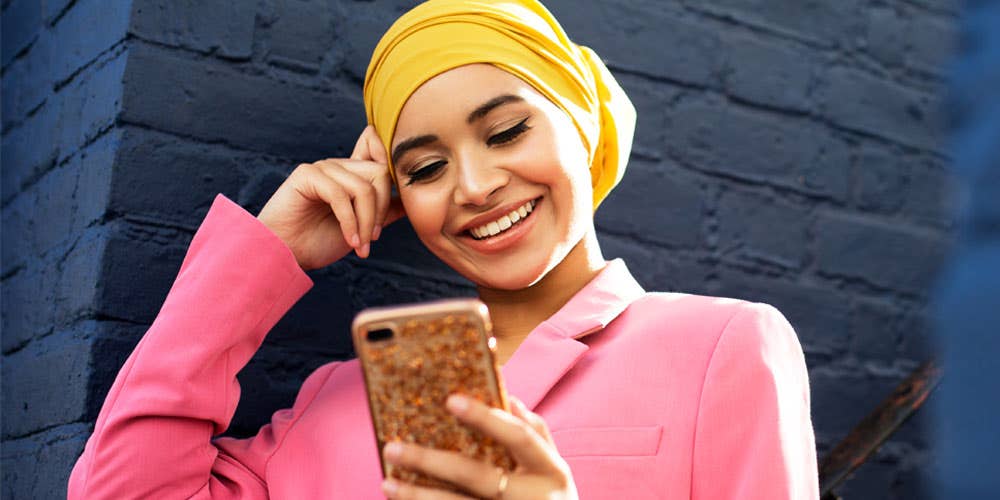 6 tips to market your mobile app
Your great mobile app is useless if nobody sees it. Follow our guide to learn how to successfully market your app to the ends of the earth and beyond.
12 MIN READ